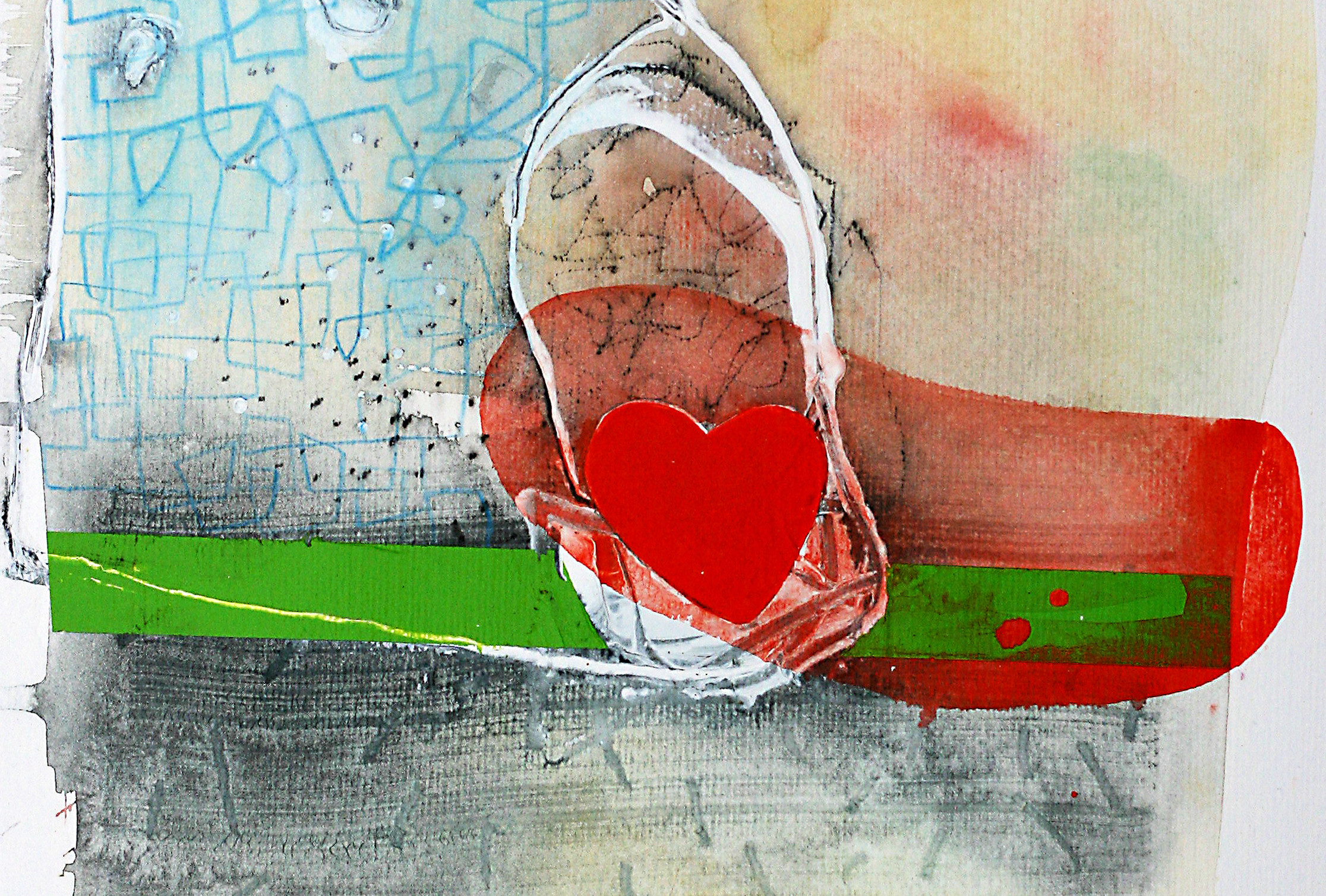 To make literature from The Low Countries better known in Bulgaria and vice versa, we offer you some excerpts of translated plays, novels and poems.
In this section we present translations of Dutch language authors (from Belgium and The Netherlands) in Bulgarian and of Bulgarian authors in Dutch. Some biographical information precedes the translations.

Born in 1951 in Ghent (Belgium). Much heralded poet, author, playwright and scholar. His biography (in English and Bulgarian) and the works that appeared in translation give an impression of his mastership.
We present translations in Bulgarian by Tsveta Velinova of parts of his work as an introduction to the complete translation of some of his works which follow in 2018 and after.
This concerns two books and two plays.
Books:
- Als op de eerste dag (Like the first day), 2001
- Oorlog en Terpentijn (War and Turpentine), 2013
Plays:
- Introduction to the plays of Stefan Hertmans in English and Bulgarian
- Kopnaad (Suture), 1990
- Mind The Gap, 2000
His play 'Antigone in Molenbeek' has been published in Bulgarian language in 2018. See our tab Projects.


In 2019, the prestigious 'Constantijn Huygens' prize was awarded to Stefan Hertmans. This is the most important literary prize in the Dutch and Flemish languages.

Zlatna Kostova (Born in Popovo, Bulgaria) is a poet, scenarist and translator of poetry, films and TV programs. She is the Director of International Relations at the Bulgarian Telegraph Agency.
The poems bundle 'Отмъстителна поезия' (Vindictive poetry) was published in 2016. It treats the human condition – pain, betrayal, loss, but also joy and invincible optimism.
The translation in Dutch by Tsveta Velinova of a part of the bundle gives a good impression of her work.

Marin Bodakov is a well-known Bulgarian poet, literary editor at ‘Kultura’ (weekly magazine) and assistant professor at Sofia University.
The poems bundle 'Битката за теб' (The battle for you) was published in 2013. We present the translation in Dutch of some of his poems by Tsveta Velinova.